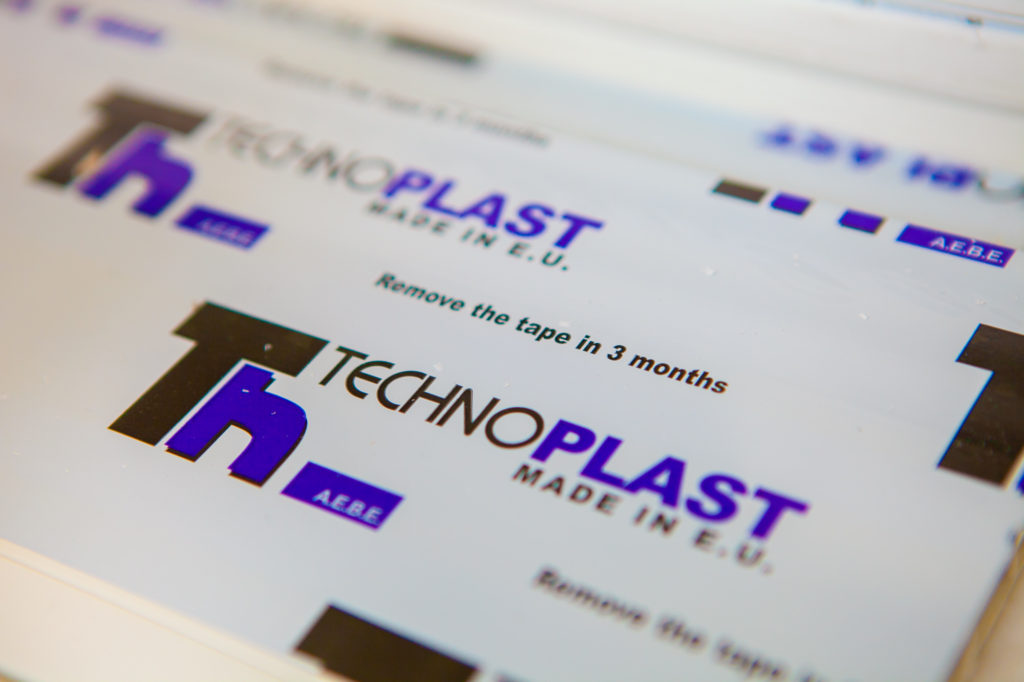 The need to produce plastic rolls from hard PVC in Greece was the trigger for the 2 civil engineers Pavlos Manakidis and Konstantinos Kokkonis to find and found in 1964 TECHNOPLAST OE. Until then, wood shading systems prevailed in Greece. At that time, modern PVC roller systems were mainly imported from Italy.

The area of ​​Diavata, Thessaloniki was chosen as a location for the construction of the building facilities, a place where it is located and has its headquarters until today. Starting production of plastic cross-sections for roller shutters in 1964, it was supported by import raw materials (Italy, West Germany). The first applications of the company’s products were made by contractors, as the founders who were previously contractors knew the solutions and advantages offered by the shutters.

In the year 1970 and after the company has developed and is considered a leading Greek producer, it changes its legal form and becomes an SA. At the same time, Pavlos Manakidis founded a second company and in 1972, TECHNOPLAST SA was supplied with raw materials exclusively produced in Greece.

From the very first years the products multiplied, as several new sections were designed for use in the 1st and 2nd stage of construction. Indicatively to mention the wall and ceiling cladding systems (rabots), frames, skirting boards etc.

We invest in our people!

At the end of the 1990s, the company changed its shareholding structure. Only Pavlos Manakidis remains one of the founders. The company in the coming years will grow significantly and will spread beyond the Greek borders.

In 2008 the company creates its own exclusively PVC mixture production unit in Galarino, Halkidiki. Recycling of PVC products will start in the same area a year later. 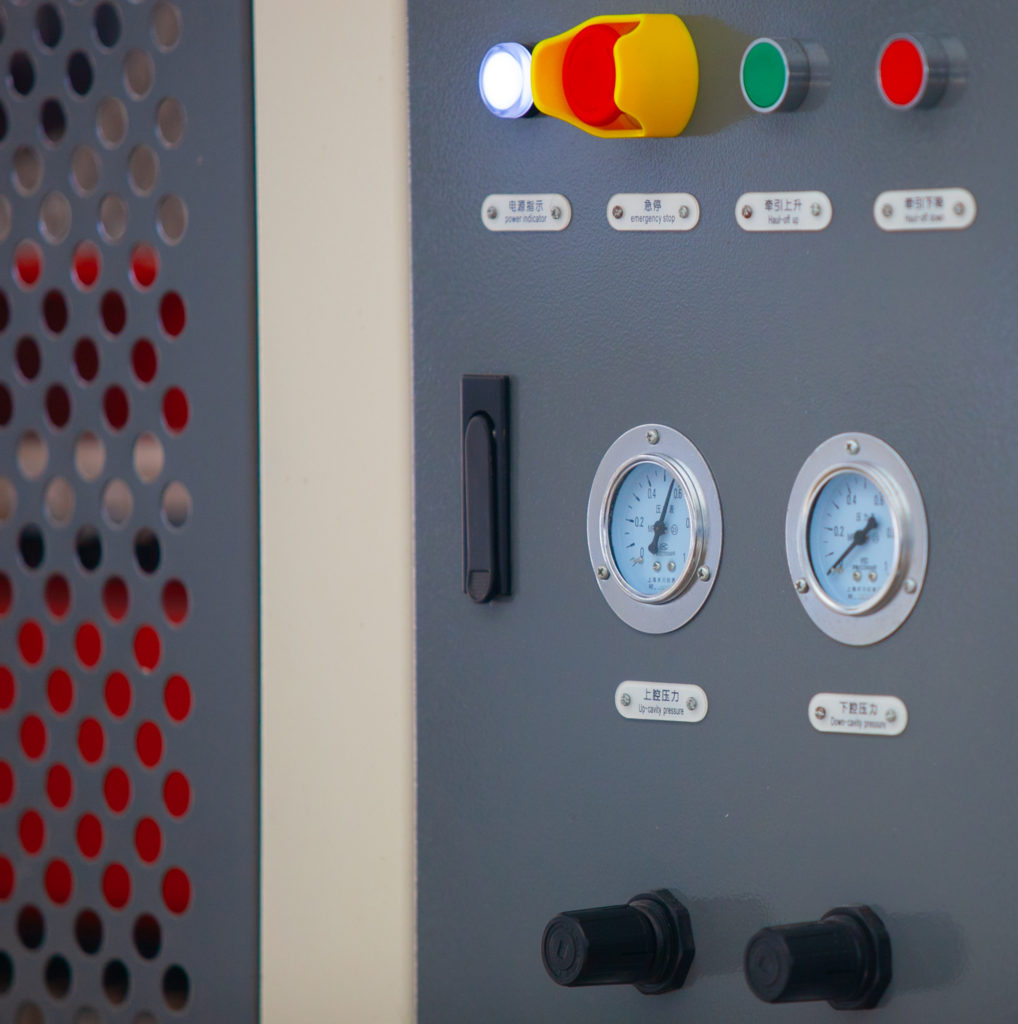 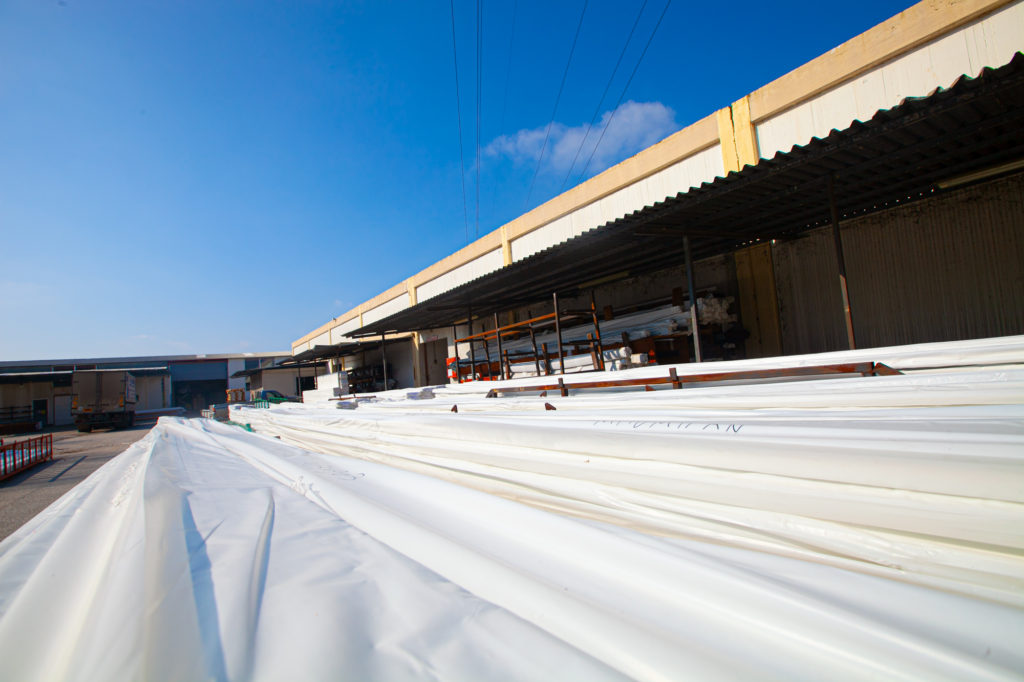 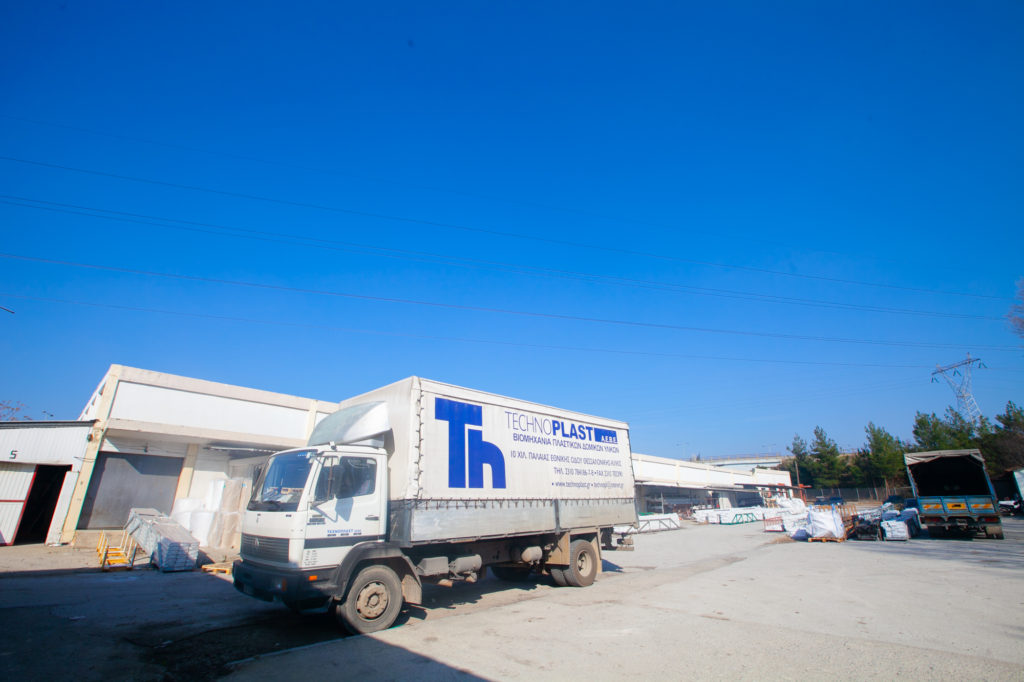 Since 2010, TECHNOPLAST SA has been turning to extroversion and every year it gradually increases its export percentage steadily, maintaining its size and share in the Greek market. As a result, in 2017 and 2018, its exports exceed the local market.

Looking into the future

In 2020 the company starts planning the company for renewal in its industrial equipment as well as in modern management systems. 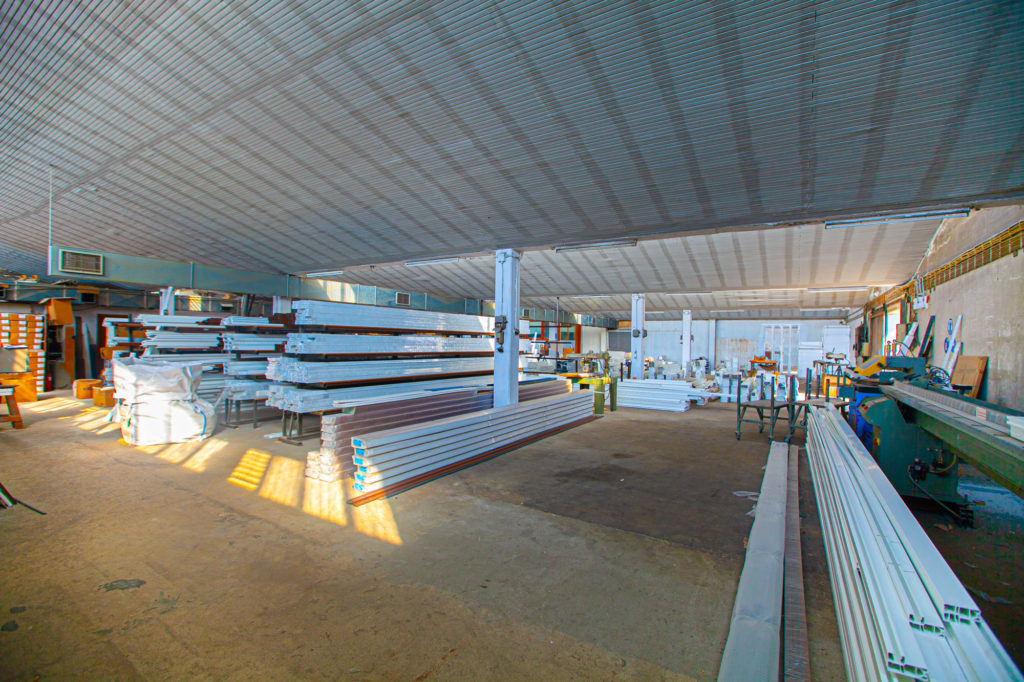